Wireless B vs G vs N vs AC | What Is The Difference?

So you’re in the market to buy a wireless router.  You’re doing your research to find the best router for you, but you’ve come to a crossroads.  You have to make a decision: Do you want to buy a Wireless G, Wireless N or Wireless AC router?  But more importantly, what is the difference?  What is outdated?  Is there an option for me if I just want to do basic things like read email and news?  What if I play a lot of games and watch a lot of movies?  You’ve come to the right place for the answers, my friend.  Lets get you on the right track.  By the time we’re done here, you will be able to make a confident decision.  You’ll even be able to make recommendations to your friends and family when it’s their turn to buy a wireless router.

We’ll start out with a bit of technical information about each.  In the end, we’ll relate this information to making a real-world decision based on your needs.

802.11 Enhancements
Before we move on, it’s important to note that B, G, and N are not the only extensions.  It would make sense to start with Wireless A, right?  That actually does exist.  However, these other protocols either did not catch on as fast as others or serve a purpose other than for home networks.  For example, Wireless A was released around the same time as Wireless B.  However, Wireless B devices were cheaper so they were more popular with consumers.  Wireless A devices were mainly used by businesses.  So that’s why you won’t hear much about those while you shop for wireless routers for your home network today.  If you’re still curious about these “other” standards, you can find good information about them by doing a quick search.  Wikipedia has some good information about them, but it’s pretty technical so look out for that!  Lets move on.

802.11B / What Is Wireless B?
Routers with only Wireless B are no longer manufactured.  However, some newer routers still support wireless B.  So, it’s still important that you have some basic information about it.  Wireless B supports a maximum theoretical transfer rate of 11mbps.  The signal is good for up to about 150 feet.  A downside to a Wireless B device is that it operates at the unregulated 2.4GHz frequency range.  This is the same as many common household appliances.  Things like cordless phones and microwaves can cause interference if your router is near these appliances.  If you don’t place your router or computer near one of these appliances, you should be fine.

802.11G / What Is Wireless G?
Wireless G supports a maximum theoretical transfer rate of 54mbps.  Like Wireless B, it operates at the unregulated 2.4GHz frequency range.  So it has the same interference issues that Wireless B has.  Wireless G is backward compatible with Wireless B devices.  Odds are that you don’t have a device that only supports Wireless B, but if you do then this is a benefit.  As you can see, the main benefit of a Wireless G router over a Wireless B router is speed.

802.11N / What Is Wireless N?
Wireless N supports a maximum theoretical transfer rate of 300mbps with 2 antennas.  It can reach up to 450mbps with 3 antennas.  Though typical speeds are more accurately around 130mbps or less without certain configurations and conditions being met.  There will be a detailed post on this in the future.  If you are curious, please subscribe to this blog and you will be notified when that post comes.  It operates at both the 2.4GHz and 5GHz bands.  These Wireless N devices can operate on multiple signals (called Multiple In – Multiple Out… or MIMO) and have 2 or 3 antennas.  It also has increased signal range/power over Wireless G.

802.11AC / What Is Wireless AC?
The next big standard to hit the world is 802.11ac, or Wireless AC.  While it is not finalized yet, there are a significant amount of routers available that use Wireless AC.  It is expected to be finalized in 2014.  Wireless AC is sometimes referred to as Gigabit WiFi (1Gbps… 1 GigaBit Per Second).  It will also have stronger signal strength than Wireless N, giving it greater coverage area.  If you are looking for the latest edge in speed, or if you have a Wireless N router that doesn’t quite cover your whole home, you may want to consider a Wireless AC router. 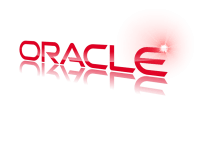 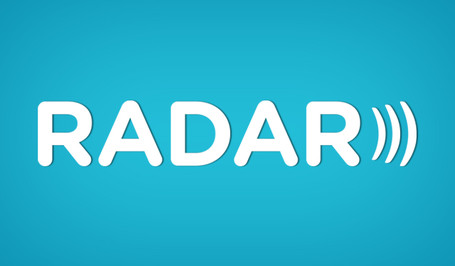 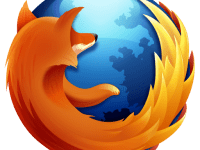 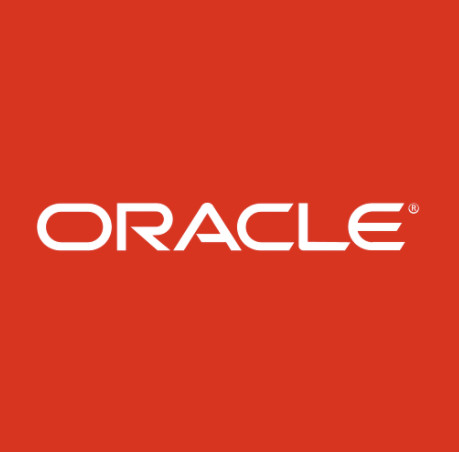